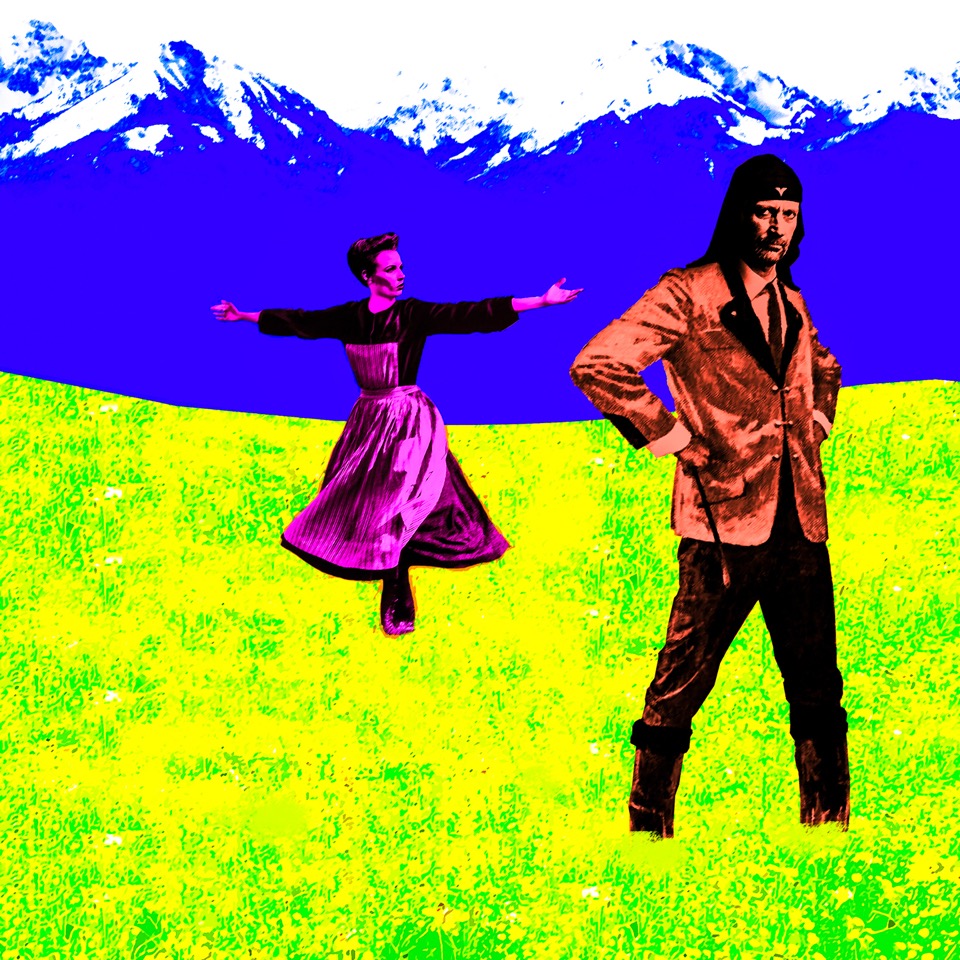 Laibach is announcing the first part of the 2016 Sound of Music Tour. The group will present part of the program that made up their controversial Pyongyang performance in the Summer 2015,  including some new interpretations of the songs from the world’s renowned ‘Sound of Music’ musical. In addition, the band will also perform some older songs, among them ‘Now You Will Pay’ and ‘The Great Divide’ from the 2003 album WAT – both dealing with the current emigrant crisis and refugee problematic in Europe and in Middle East.

In January 14th Laibach will also perform a concert in Berlin’s Haus der Kulturen der Welt, as a part of events, dedicated to commemoration of the 100 Years of the Big War, titled  ‘Krieg Singen’: http://www.hkw.de/de/programm/projekte/2016/krieg_singen/krieg_singen_start.php