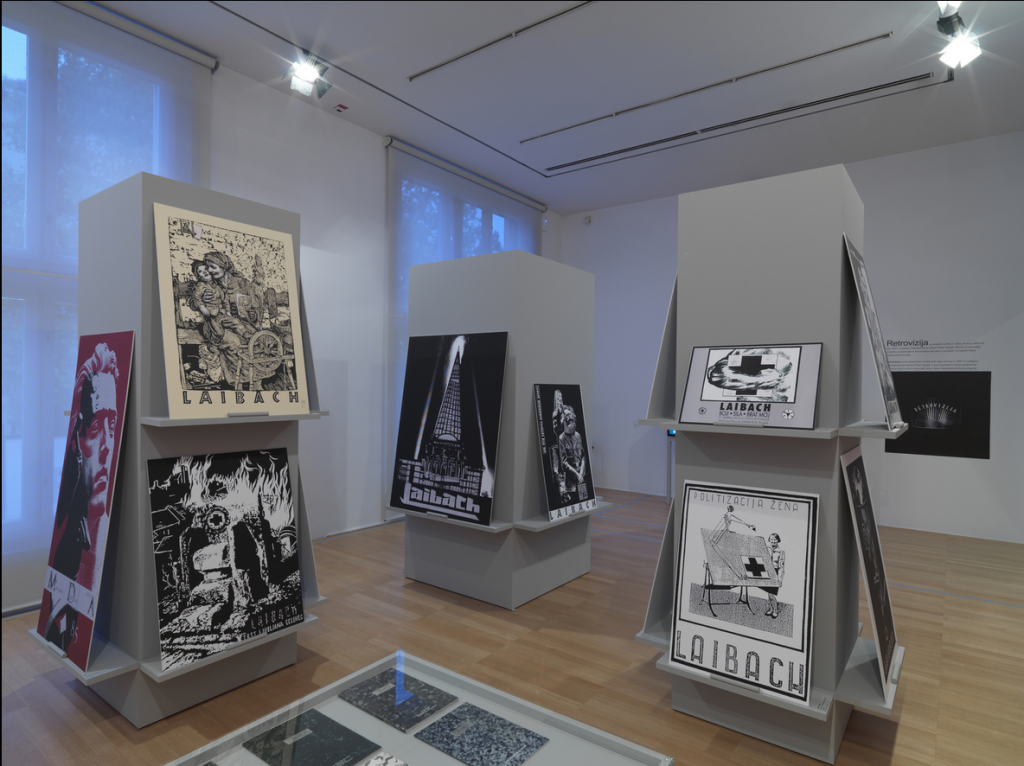 Starting on 30 September 2016, the NSK from Kapital to Capital. Neue Slowenische Kunst – An Event of the Final Decade of Yugoslavia exhibition, the first major survey show in Russia of the Slovenian art collective Neue Slowenische Kunst (NSK) will be on view at the Garage Museum of Contemporary Art in Moscow. The exhibition was developed by and first staged in Moderna galerija in Ljubljana last year, and has traveled to the Van Abbemuseum in the Netherlands earlier this year. The preview of the exhibition is part of the opening of the fall exhibition season of the Garage Museum of Contemporary Art in Moscow on 29 September 2016. See more here