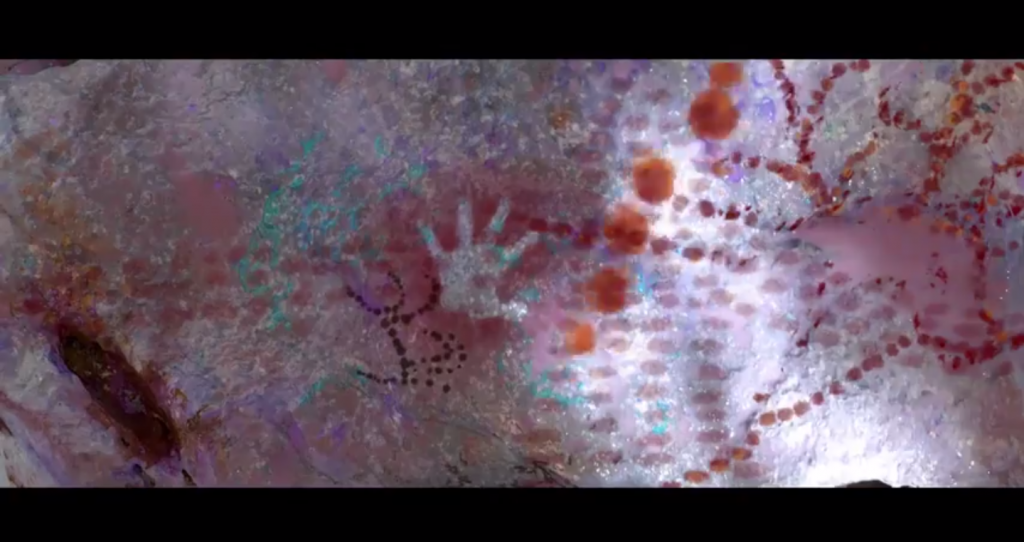 Video for No History was made by artist Vuk Jevremović, a big fan of Laibach. Vuk Jevremović was born 1959 in Frankfurt am Main (Germany), but spent his childhood in ex Jugoslavia. Following the family tradition, he studied Architecture at The Technical University Belgrade and graduated in 1984.

After spending some time in the navy as a diver, he decided to dedicate his life to art: painting and drawing. He started exhibiting in 1986 and during the following years he was considered as a promising young artist in former Yugoslavia.
His first animation, The Wind Subsides was shown all over the world, and it won 2 Grand Prix and 17 Awards. The next film, inspired by a R.M.Rilke’s poem, Panther, was also successful. It won 15 international awards and came into final balloting for the Oscar award (1998) as best animation short.
Since then, his life has been linked to animation and he has continued to create short films: Diary (2000, Oscar qualified), Faces (2002), Quercus, (2003), The Wheel Turns (2005) , Close Your Eyes and Do Not Breathe (2006), Lux (2007) and Patience of the Memory (2009, Oscar qualified).

JE SUIS LAIBACH AND YOU WILL BE ASSIMILATED
NORTH AMERICAN DATES CONFIRMED!