YUGOSLAVIA: FROM THE BEGINNING TO THE END 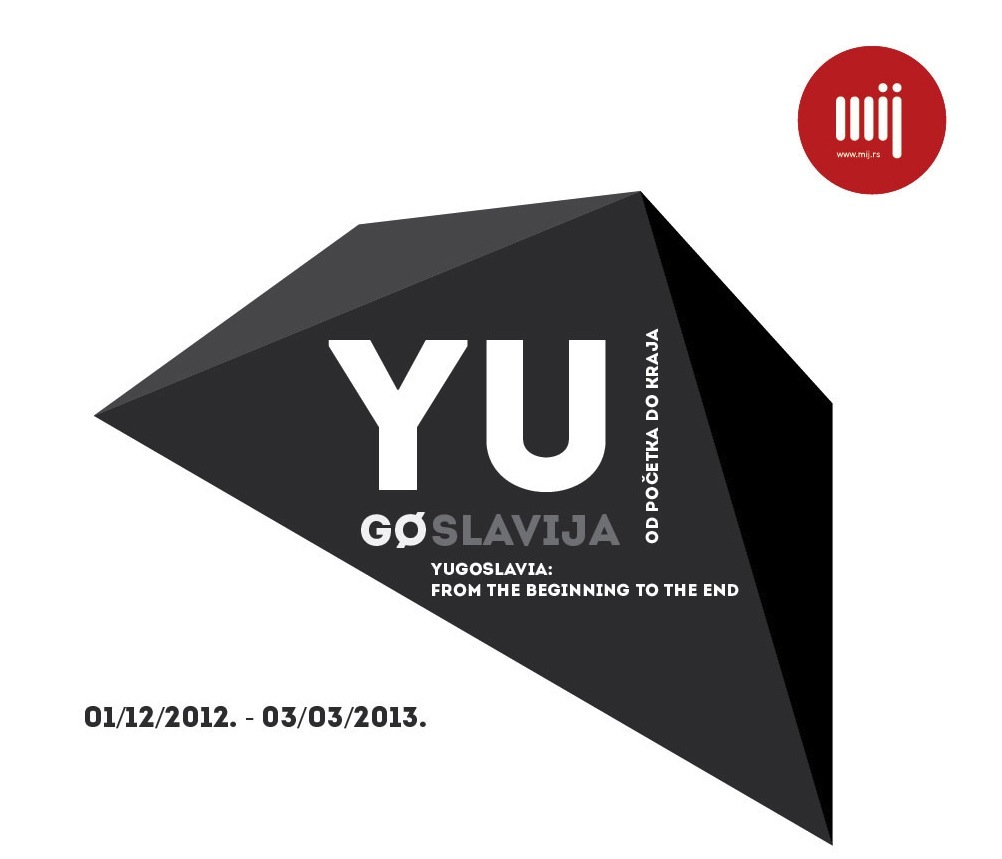 Laibach is included in the ambitious exhibition, titled: YUGOSLAVIA : FROM THE BEGINNING TO THE END, held the Museum of Yugoslav History / Museum May 25 in Belgrade, located next to Tito’s Mausoleum.

Exhibition, which was already opened on 1st December and will run till March 3rd 2013, will form the basis of future permanent exhibition of this institution. The current exhibition will run for three months, with an open invitation for dialogue, and after the reaction of academic and professional public, will result with the permanent exhibition on the history of Yugoslavia. Laibach is presented as one of the phenomenon within the cultural sphere, foreseeing (and foretelling) the end of the country.

Three years went on preparations for this documentary exhibition, and in its realization participated regional author- curatorial team. However, this is not an exhibition that simply chronologically lists important events and people, but addresses the phenomena that marked and created an entire society. Debates, surveys and interviews, to complement the discussion on the country by the end of the twentieth century disappeared from geographic and political maps.

According to the official statement of the Museum of Yugoslav History , the objective of the exhibition is to create a space that will be a modern, attractive and fair way to introduce visitors to one of the most interesting and controversial nation-building experiments of the twentieth century. Link: http://www.mij.rs