WE ARE FORGING THE FUTURE! 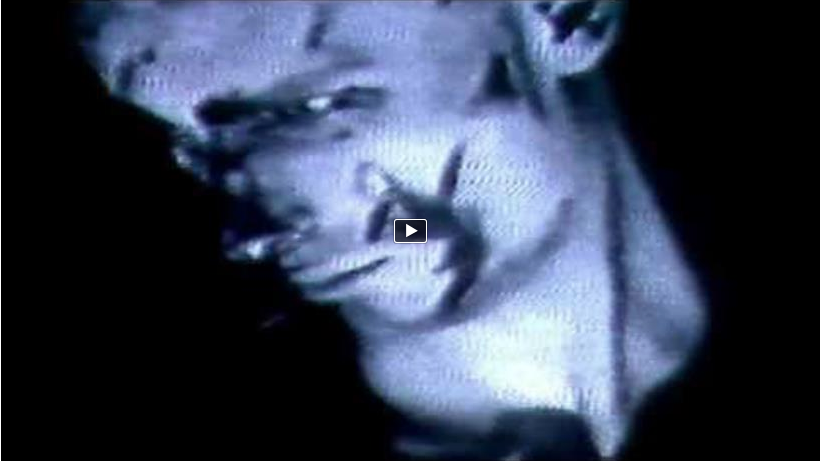 See very first ‘official’ Laibach video ‘We are Forging the Future!’ , filmed in Ljubljana’s legendary FV club in 1983, inspired by two of Laibach’s early posters from 1982 – ‘The Death of Ideology’ and ‘Ausstellung Laibach Kunst – PM’ from 1983.

This video, filmed by Richard Heslop, was consider lost and has been only recently ‘rediscovered’.