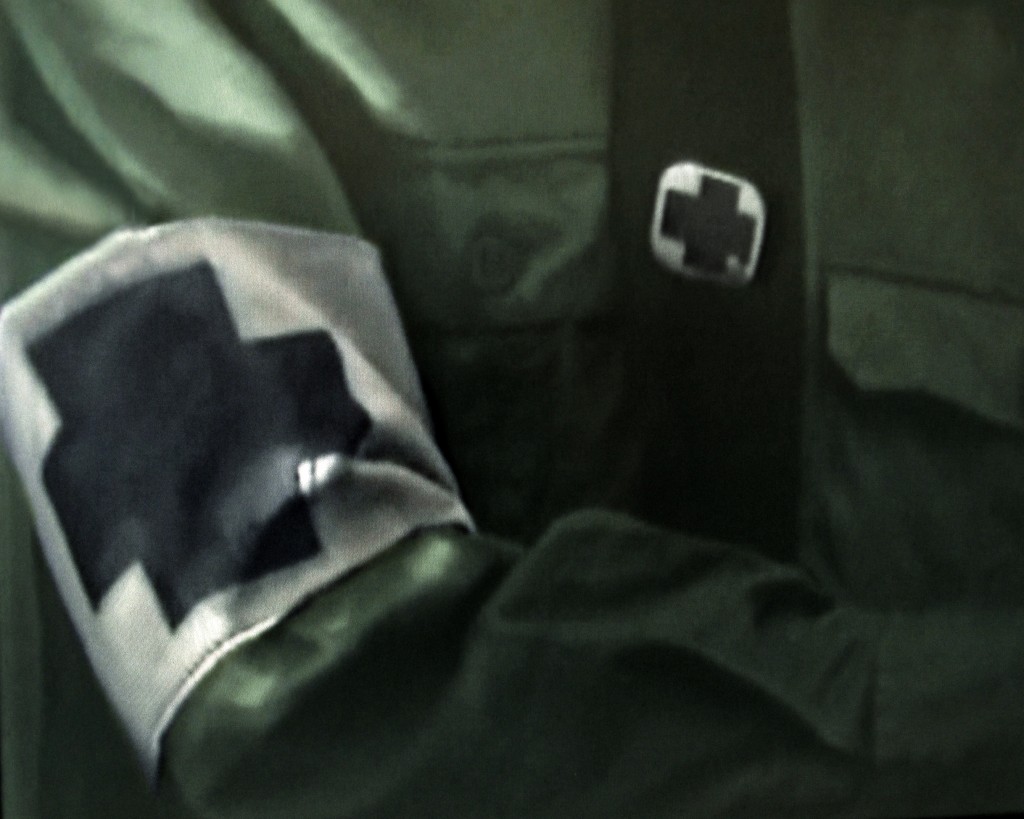 Laibach is participating in an exhibition, titled … Was ist Kunst? … Resuming Fragmented Histories, coproduced by Steirischer herbst & Künstlerhaus, Halle für Kunst & Medien. The exhibition “… Was ist Kunst? … Resuming Fragmented Histories” pursues the question that artist Raša Todosijević relentlessly posed in his series of performances from the late 1970s: “Was ist Kunst?” (What is Art). After almost forty years of repetition to the point of exhaustion, the eternal question remains unanswered, even while it has consistently made the case for artists taking an active role in art discourse. This exhibition, set against the backdrop of Central Europe’s severely altered territorial and cultural relations, poses it with a new urgency. Laibach is contributed with the TV Interview from 1983, titled ‘XY – Unsloved’.