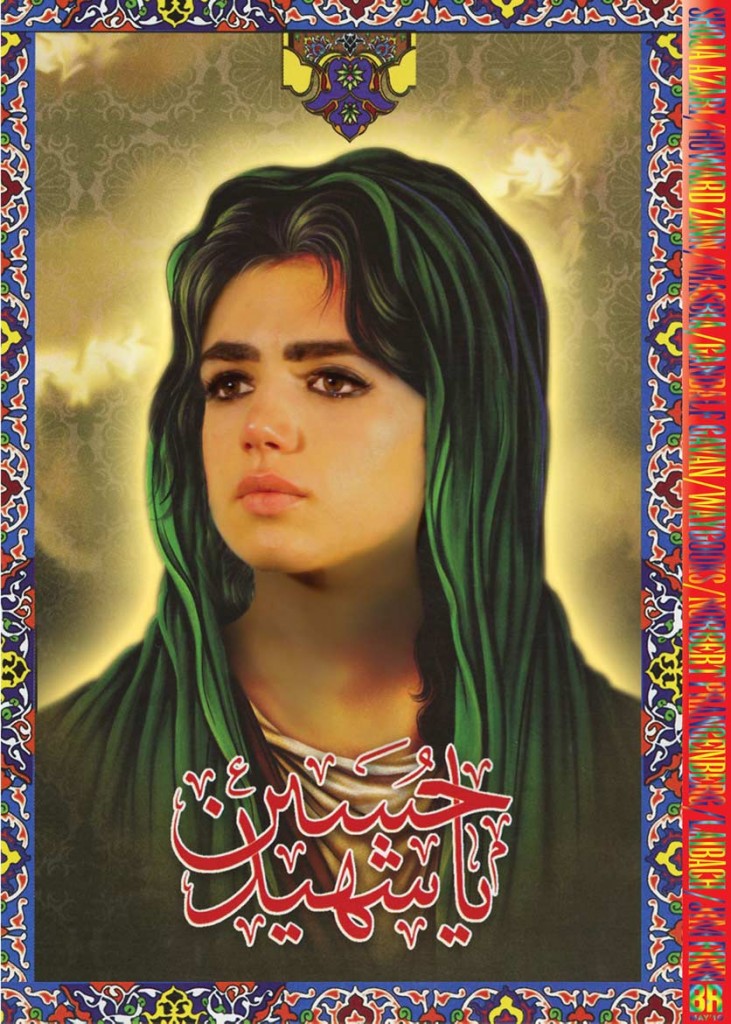 In conversation: LAIBACH with Conor McGrady and Dario Šolman

This year marks the 30th anniversary of the founding of Laibach in the mining town of Trbovlje, Slovenia, in what was then part of Yugoslavia. Best known as avant-garde musical provocateurs, Laibach began life as an artist’s collective, whose early multi-media work encompassed painting and printmaking alongside music, video, film, and performance.

Taking history, politics, and ideology as Duchampian readymades, the early exhibitions and actions of the group presented visual iconography that drew upon and merged socialist, nationalist, and fascist tropes of representation. With their founding of the larger NSK (Neue Slowenische Kunst) collective in 1984, Laibach concentrated on music and performance as the main platform for the presentation of their work, which continued to be augmented by Laibach Kunst, or the group’s visual art practice/aesthetic approach. In 1992, and with the break up of Yugoslavia, NSK declared itself a State. A utopian social sculpture with no national or physical boundaries, the NSK State opened temporary consulates in a number of cities and issued passports, some of which were used by NSK citizens to escape war torn Sarajevo in the early 90s.