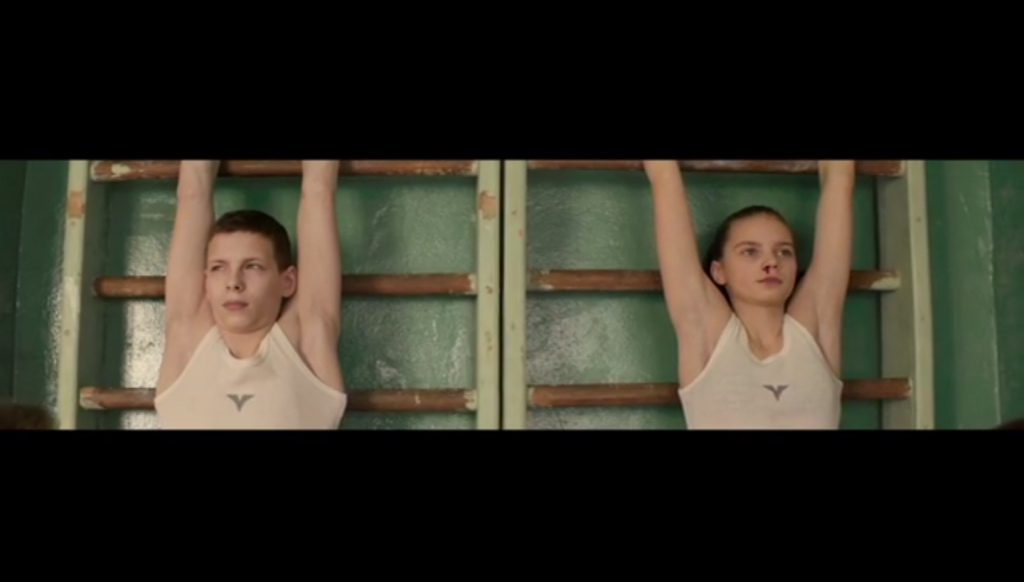 The Whistleblowers music video was directed by Norwegian artist Morten Traavik. Video was shot in Riga (Latvia) using a LOMO soviet camera lens.
Morten: The lens creates both the unique texture of the images and the extreme widescreen format, much like a three-stripe national flag with the video as the middle stripe.