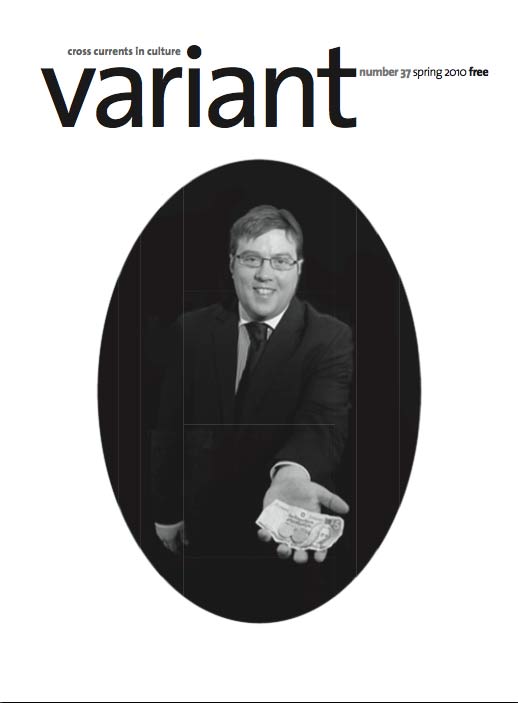 In 1987, Laibach, the musical wing of the Slovenian art collective Neue Slowenische Kunst (New Slovenian Art, or NSK), released a reworked version of the Queen song ‘One Vision’. Whereas the original 1985 Queen song was inspired by the group’s participation in Live Aid and espoused a seemingly somewhat vague leftist message of unity and world peace, it was vastly transformed in Laibach’s reworking. While lyrics about there being one race, vision and solution might easily be passed over as innocuous or not even taken notice of in the context provided by a Queen performance, the lyrics’ submerged obscene meaning becomes readily apparent as it is translated into German and played along in a droning, militaristic style. Laibach’s version of the song, far from being a cover or simple copy, through its transformation draws out and amplifies the grotesque parallels between the pleasures of pop culture and fascist modulation of crowd emotion through propaganda and epic scale theatricality.2 But why did Laibach do this; famous for always remaining in character, are they fascists or not? Laibach’s performances (as well as the work of the rest of the projects within the NSK) are premised on undercutting straightforward distinctions through the use of totalitarian aesthetics and a bastardization of nationalist themes. Laibach and the NSK operate by displaying the imagery, the codes of fascism and state power, pushing it to its limit, recombining it with other elements, other traditions, forging connections that “expose the ‘hidden reverse’ of a regime or ideology”.3 Laibach are, and claim to be, fascists as much as Hitler was a painter.