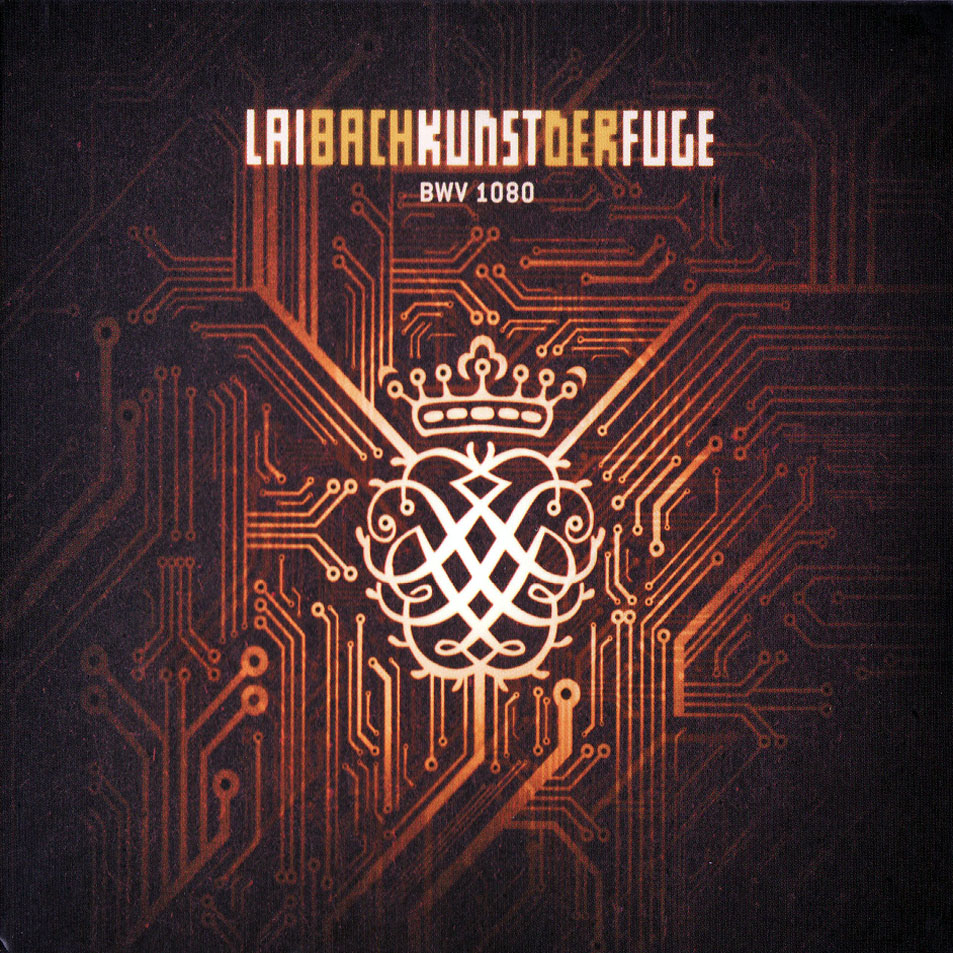 Laibach is announcing the release of a brand new album, titled LAIBACHKUNSTDERFUGE.

Album is the laibachian interpretation of Johann Sebastian Bach’s work The Art of Fugue (Die Kunst der Fuge). The majority of the material has been created already in 2006 and premierly performed the same year on June the 1st at Bachfest festival in Leipzig.

LAIBACHKUNSTDERFUGE is available as digital download at MUTE (EMI), and as a CD record, released by Dallas Records.

The CD record will be obtainable with the launching of Laibach WTC shop, starting in May 2008.

Laibach is also announcing and confirming a short tour with LAIBACHKUNSTDERFUGE concert program: Turkiye Video
A Night in Slovenia