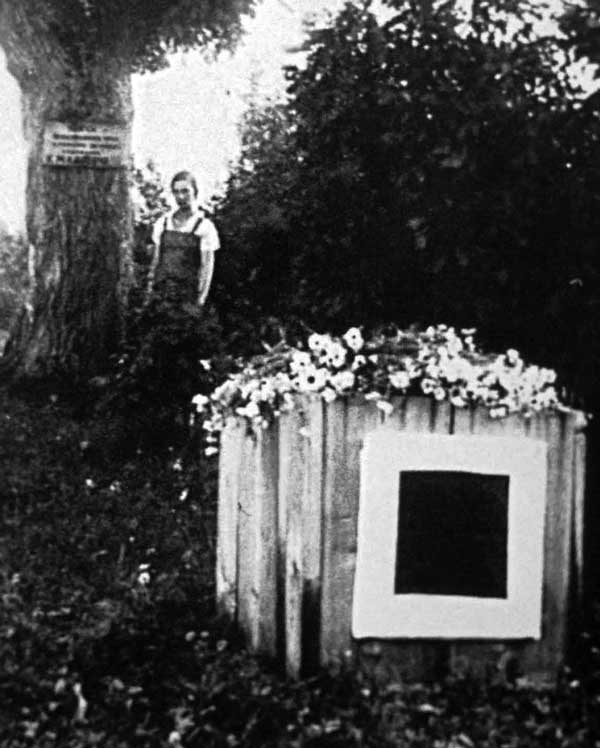 Laibach is participating in an exhibition, titled BLACK SQUARE – 100 YEARS, organised by Australian Experimental Art Foundation. The exhibition brings together a group of artists who respond to Malevich’s Black Square painting 100 years after its first appearance as an image, concept and benchmark in the history of 20th Century Western art.

Laibach is contributing with the work from 1981, titled Gefunden/Sower.